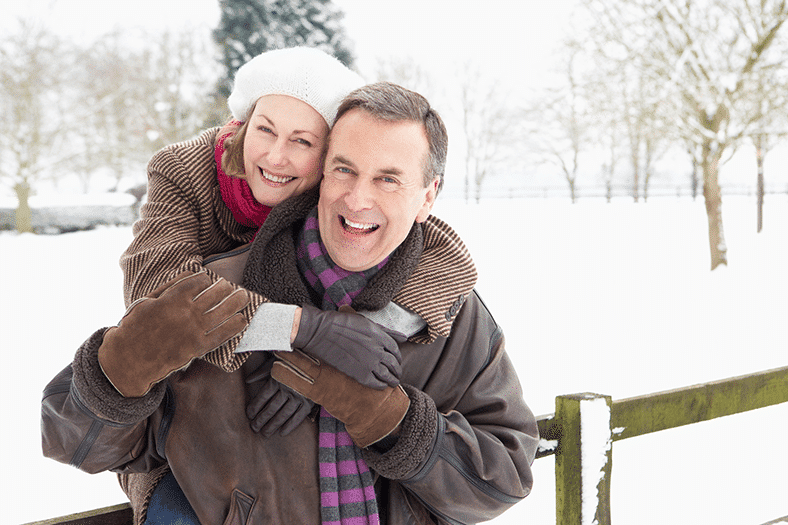 Healthy Elderly, but with Risk

For this study, researchers looked at over 200 adults age 55 to 90. All adults had normal cognition at the start of the study, based on clinical exams and standardized testing. These patients had not been referred to a sleep clinic before, and none of them had been diagnosed with sleep apnea or were using CPAP. In addition, the study population was free of individuals with depression or medical conditions that impact brain function.

These adults were then given home sleep tests to check for sleep apnea. In this population, none of whom had been referred to a sleep clinic under suspicion of sleep apnea, over half had sleep apnea. About 37% had mild sleep apnea, and about 17% had moderate or severe sleep apnea.

In addition, subjects were tested for amyloid beta levels in cerebrospinal fluid. Amyloid beta plaques on the brain are believed to be largely responsible for Alzheimer’s disease. Additional data was taken for some subjects, including positron emission tomography (PET), which looks at brain function, and a two-year follow-up to monitor cognitive changes.

When we see a strong link between sleep apnea severity and amyloid beta levels, it is even stronger evidence that sleep apnea could be a causal condition for Alzheimer’s disease.

But if that’s the case, why didn’t the study show a link with cognitive decline?

Researchers proposed two explanations for this dilemma. First, they say that it’s likely the study is too small and too short. Although over 200 subjects were in the initial study, only 104 were retained for follow-up. And then they were followed for only two years. Starting with healthy subjects, it may take more than just two years for the difference to really show. The data showed a trend that sleep apnea was related to cognitive decline, but just 104 subjects may be too few to demonstrate the relationship with a high degree of statistical significance.

Researchers also proposed that it’s possible the relationship between amyloid beta and Alzheimer’s disease is more complex than we understand.

But the study also suggests that this is not something that happens rapidly. If you want to protect your brain from the cumulative damage of sleep apnea, it’s important to start now.

If you want to learn more about protecting your brain from sleep apnea in New Jersey, please call (201) 343-4044 today for an appointment with a sleep dentist at the River Edge Dental Center for TMJ, Sleep Apnea, and Reconstructive Dentistry.