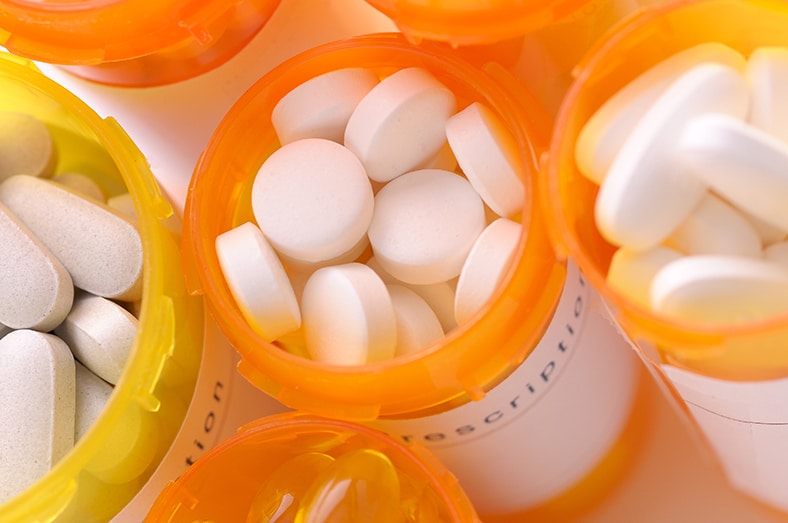 Jazz Pharmaceuticals announced late last year that it had found a use for a previously orphaned drug, solriamfetol. It made an application to the US Food and Drug Administration (FDA) to be able to market the drug for treatment of excessive sleepiness in people who were getting sleep apnea treatment with CPAP.

The problem is that many people who use CPAP still have daytime sleepiness. However, it might be better if these people could have access to a more appropriate sleep apnea treatment, rather than giving them a drug to hide the symptoms of untreated sleep apnea.

Solriamfetol is known as an orphaned drug because its original developer stopped development because they didn’t feel they could market it. Solriamfetol is a stimulant, which does have some benefits, such as the fact that few people who take the drug become abusers. The drug was being developed to treat narcolepsy, which is also included in the NDA, but it likely wasn’t considered a profitable enough sector to justify marketing the drug.

However, with the spread of sleep apnea, and our growing awareness of the limitations of CPAP, a new market become apparent: helping people who were getting treated with CPAP, but still had daytime sleepiness.

Trials undertaken to support the development of solriamfetol do show that the drug actually works well to help people with excessive daytime sleepiness. In one trial, subjects were randomly assigned to either placebo or one of four different doses of solriamfetol. All the patients were people who had sleep apnea and were being treated using CPAP, surgery, or an oral appliance.

All subjects initially showed excessive sleepiness in the maintenance of wakefulness test (MWT). This is a test where you’re asked to stay in bed in a quiet, comfortable environment for up to 40 minutes. People with average sleepiness typically fall asleep after about 8 minutes. When taking solriamfetol, people saw their wakefulness scores increase by up to 13 minutes. They also reported that they didn’t feel sleepy during the day.

The Good and Bad of Supportive Drugs for CPAP

There is potentially a need for this drug. After all, although CPAP is considered the gold standard frontline treatment for sleep apnea, as much as 65% of people using it still feel sleepy during the day. Based on the trials, it seems that solriamfetol could help these people. And with relatively minor side effects–like headaches, nausea, mild anxiety–in only 10% of people taking the drug, it seems the tradeoffs are pretty good.

But we have to ask what we’re really treating here. After all, daytime sleepiness is just one symptom of a multifaceted health condition that affects the brain, heart, metabolism, and more. People who are nominally compliant with their CPAP are only getting treatment for 4 hours a night on 70% of nights. That may not be enough to actually treat sleep apnea. And compliance rates are low in some populations that need treatment. Getting rid of one of the most important symptoms of the disease may do little to help a person.

Instead, it’s important to use the hint of ongoing daytime sleepiness to help people find better alternatives like oral appliance therapy so they get their condition treated so they can live long, healthy lives.