Good News, America, Sugary Drink Consumption Is on the Decline 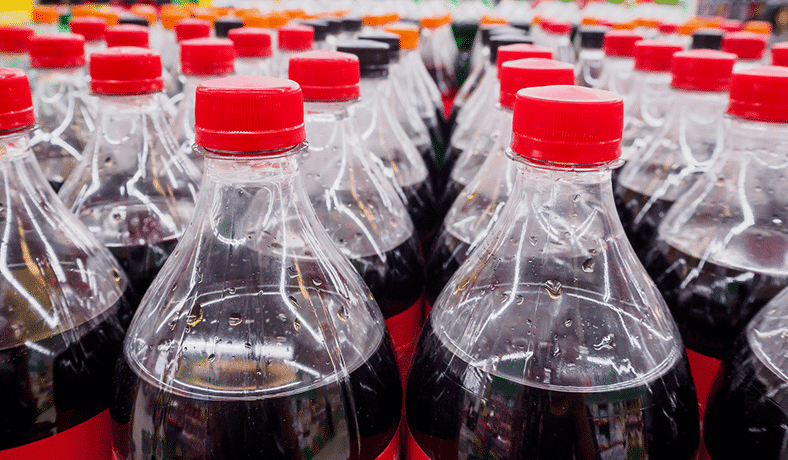 There are many potential health hazards in what is described as the typical American diet. But perhaps the most dangerous is the sugar sweetened beverage (SSB), which can impact oral and overall health.

SSB consumption can lead to many overall health dangers, including obesity, diabetes, and even genetic damage. But now we have some good news. Consumption of these beverages has decreased significantly according to a new study.

Overall, the consumption of SSBs has been on the decline for a long time. In 2003, the National Health and Nutrition Examination Survey (NHANES), a representative survey of Americans across the country, showed that about 80% of children and 62% of adults consumed a sugary beverage every day. In 2014–the most recent date for the study–that figure dropped to about 61% of children and 50% of adults. This decline comes with a significant drop in the number of drink calories consumed by both groups, too. The daily drink calories consumed by children dropped from 341 in 2003 to 313 in 2014, and the figure dropped for adults from 425 in 2003 to 341 in 2014. Much of that decline comes from a drop in SSBs.

More good news is that the consumption of water increased for all parts of the population as well, which will help people stay hydrated, which can also help protect teeth from decay.

Why Sugary Beverages Are So Bad for Teeth

Why is this news such a big deal for your teeth? Sugary beverages are among the worst foods for your teeth, so if people are consuming fewer of them, it will likely result in less tooth decay.

Why are they so bad? A number of reasons that range from the composition of the drinks to the way they are consumed.

First, sugary drinks deliver sugar in a way that it is most readily consumed by oral bacteria. The sugar is in solution, so it’s easily accessible, and your body isn’t diluting it with as much saliva. There’s no chewing activity to stimulate saliva production or clean your teeth.

Sugary drinks often contain more than just sugary. They also include acid. Many sugary drinks are so acidic that they themselves can dissolve your dental enamel. The damage done by these drinks combines with that done by oral bacteria to accelerate decay, leading to cavities.

And because of the ease of consumption, people often make sugary drinks a treat between meals. This means that they are exposing their teeth to sugar over a longer period of time, which means more tooth damage. And because people often rely on the caffeine in these drinks to stay awake throughout the day, they may consume multiple of them throughout the day, which again accelerates decay.

A Comprehensive Approach to Dental Care

If you truly want to promote your oral health, you have to be aware of the impact that your diet has on your teeth. That’s why the New Jersey dentists at River Edge Dental, we don’t just look at your teeth, we talk to you about lifestyle factors that could impact your oral health, such as sugar cravings.

To talk to a dentist about how to improve your oral health, please call (201) 343-4044 today for an appointment in River Edge.