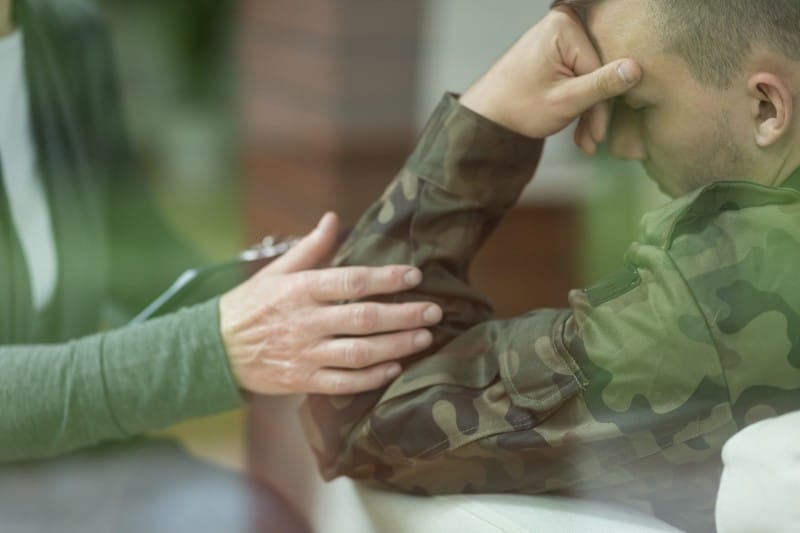 People sometimes talk about veterans’ sacrifice of service as if it’s something that’s in the past. They’ve made their sacrifice, and now they’ve returned to normal life. But the truth is that military service often comes with a lifetime of sacrifice, including sacrifices that last for a lifetime.

That seems to be the case for chronic pain. Veterans endure significantly more chronic pain than the nonveteran population. That’s according to a new study conducted by the National Institute for Health.

The data for this study comes from analysis of the National Health Interview Survey (NHIS), which asked health questions to over 65,000 Americans from 2010 to 2014.

With chronic pain treatment a major focus of contemporary health policy, this study shows that it needs to be even more of a priority for the Veterans Administration. The VA system should work even harder to develop chronic pain care models that avoid heavy reliance on drugs.

In this survey, it seemed that jaw pain was one of the few types of pain that veterans didn’t experience as much as nonveterans, since only 3.6% experienced the condition. However, many of the veterans that did experience jaw pain experienced severe pain (37.5%).

Another study showed that veterans with PTSD were more likely to experience TMJ symptoms than people in other groups, including those who had PTSD for other reasons. In particular, they were more likely to have jaw pain, clicking noises when biting and chewing, and limited mouth opening. One of the probable causes of increased TMJ risk is probably the increased incidence of jaw trauma.

At River Edge Dental, New Jersey’s center for TMJ, sleep apnea, & reconstructive dentistry, we are dedicated to drug-free TMJ treatment for all our patients. We invite veterans and other patients to please call (201) 343-4044 today for an appointment with TMJ dentist Dr. Marlen Martirossian.