Will an Alzheimer’s Drug Help People Repair Teeth Without Fillings? 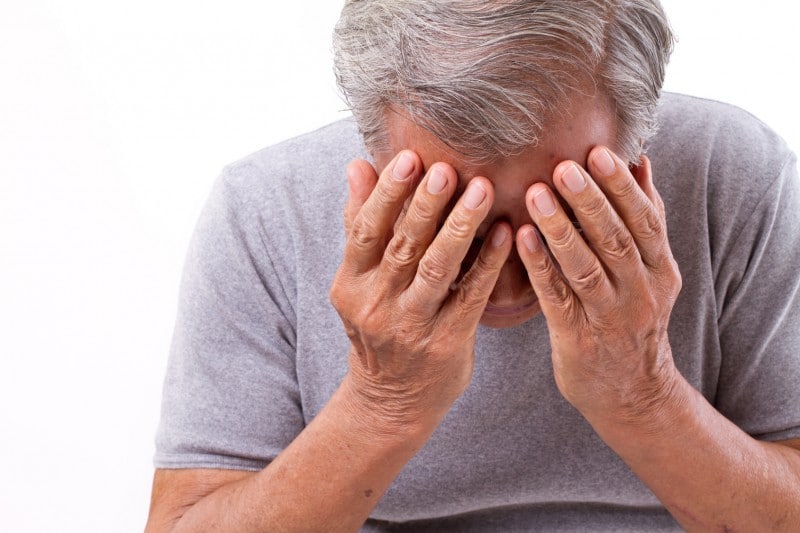 People have been trying to regenerate teeth using many techniques. One promising technique recently proposed was the use of lasers to trigger the body’s natural healing mechanism. But the newest technique is potentially the most simple — and the closest to going on the market.

Researchers at King’s College London found that when they soaked a tiny sponge in the drug Tideglusib, which has been previously tested for treating Alzheimer’s disease, it could repair a tooth. The drug stimulates the regrowth of dentine. Dentine is the mineralized tissue that makes up most of the tooth’s volume. It’s about as hard as bone and has a similar mineral content, but, unlike bone, the body can’t really regrow or repair dentine. That’s why fillings are necessary for decayed teeth.

But the Tideglusib is able to shut off a particular enzyme that stops the growth of dentine. This allows the body to regrow dentine the same way it regrows bone. In the study, the drug-soaked sponges were able to repair decayed teeth in about six weeks.

This technique offers many advantages. With the sponge providing the structural form for the repair, it can be used to repair defects in the teeth that are quite large. The sponge is made of collagen, which naturally dissolves in the body.

But perhaps the best thing about this technique is that it uses a drug that’s already been involved in some clinical trials, so this may make the procedure ready for use a lot faster.

Is This the End of Fillings?

Using a natural dentine repair is better than any dental materials we use. It’s stronger than composite fillings. Although it’s not as strong as dental ceramics, dentine has an advantage because it is able to flex and compress under pressure, unlike ceramics, which are more likely to crack and fracture under strain. This procedure could be especially valuable as part of root canal therapy.

But that doesn’t mean we’re looking at the end of fillings. Dentine repair is a major step forward, but it’s not a complete tooth repair. Dentine is concealed under tooth enamel for a reason: dentine is more susceptible to decay and wear than tooth enamel is. Until we find a way to regrow enamel, we’ll still have to use a ceramic fillings over the dentin.

An Exciting Time for Dentistry

The possibility of people repairing their own teeth is getting more and more possible. It may be a ways off, but when it is ready, we will be excited to introduce this new approach to dentistry. At The River Edge Dental Center for General & Cosmetic Dentistry, we have long worked to introduce our patients to new and exciting innovations in dentistry. We remain at the forefront of dental technology.

Want to learn more about the most exciting technologies available in dentistry? Please call (201) 343-4044 today for an appointment with a dentist at the River Edge Dental, New Jersey’s center for general & cosmetic dentistry.