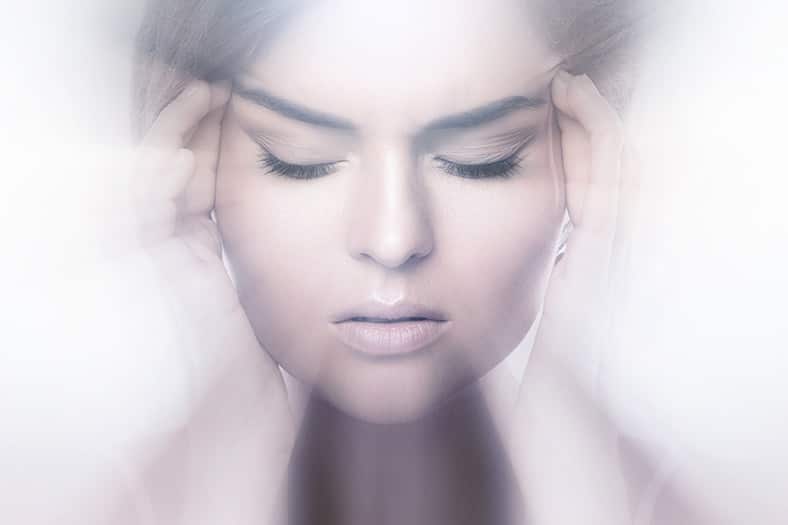 There are many health conditions that affect men and women differently. For example, women experience different heart attack symptoms than men, and traditional education on spotting the symptoms may be partly to blame for women not realizing when they’re having a heart attack.

Now a new study suggests that men and women are impacted differently by sleep apnea. Although women are less likely to have the condition than men, when they do have it, they may experience more serious brain damage.

Several studies have shown that sleep apnea causes measurable damage to the brain. This is independent of the stroke risk and the Alzheimer’s disease risk related to sleep apnea. The good news is that studies also show this brain damage is reversible with treatment to some extent.

To explore this difference, researchers used MRI (magnetic resonance imaging) to look at the brains of 12 women and 36 men diagnosed with sleep apnea but not yet treated. They then compared this with images taken of 22 women and 40 men without the condition.

Comparing the brain scans revealed that all people with sleep apnea had significant thinning of the cerebral cortex compared to the healthy individuals. However, they found that women had more areas where their brains thinned than men did.

What is the likely impact of these brain changes? It’s hard to say, but we can hypothesize based on the function of the cerebral cortex. The cortex plays a role in everything that we describe as the brain’s higher functions. This includes:

When the cortex is damaged, we might expect these functions to be impacted. So it makes sense that women might experience more neurocognitive defects related to sleep apnea than men.

Of course, we have to remember that although the results of this study seem to be statistically significant, the sample size is small, and future studies could reveal different results.

Diagnosis and Treatment Are Critical

Women aren’t used to considering their sleep apnea risk. The condition is generally underdiagnosed, but most of the focus on diagnosis and treatment has centered on men, who are more likely to have it. However, this study reminds us that, although women are less likely to have sleep apnea than men, treatment might be more critical for women who do have it.

If you have sleep apnea symptoms, it’s important to talk to your doctor about diagnosis. If you do have sleep apnea, we offer treatment options that are more comfortable than CPAP and may be easier to adapt to.